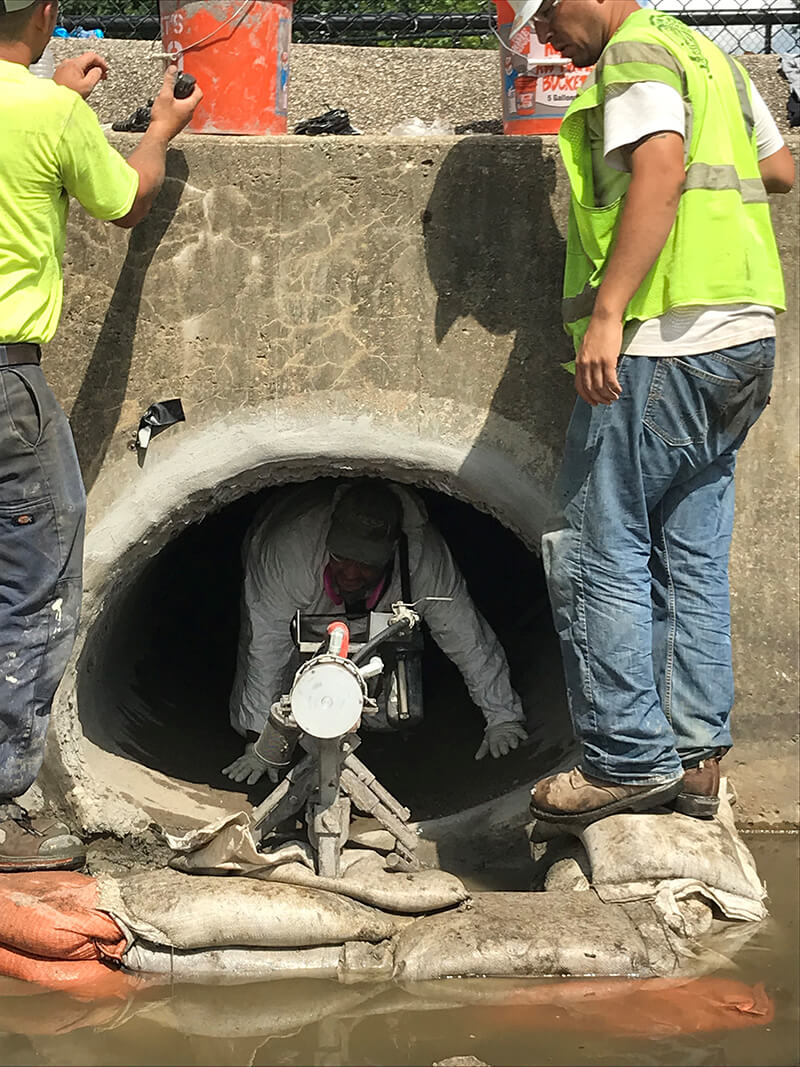 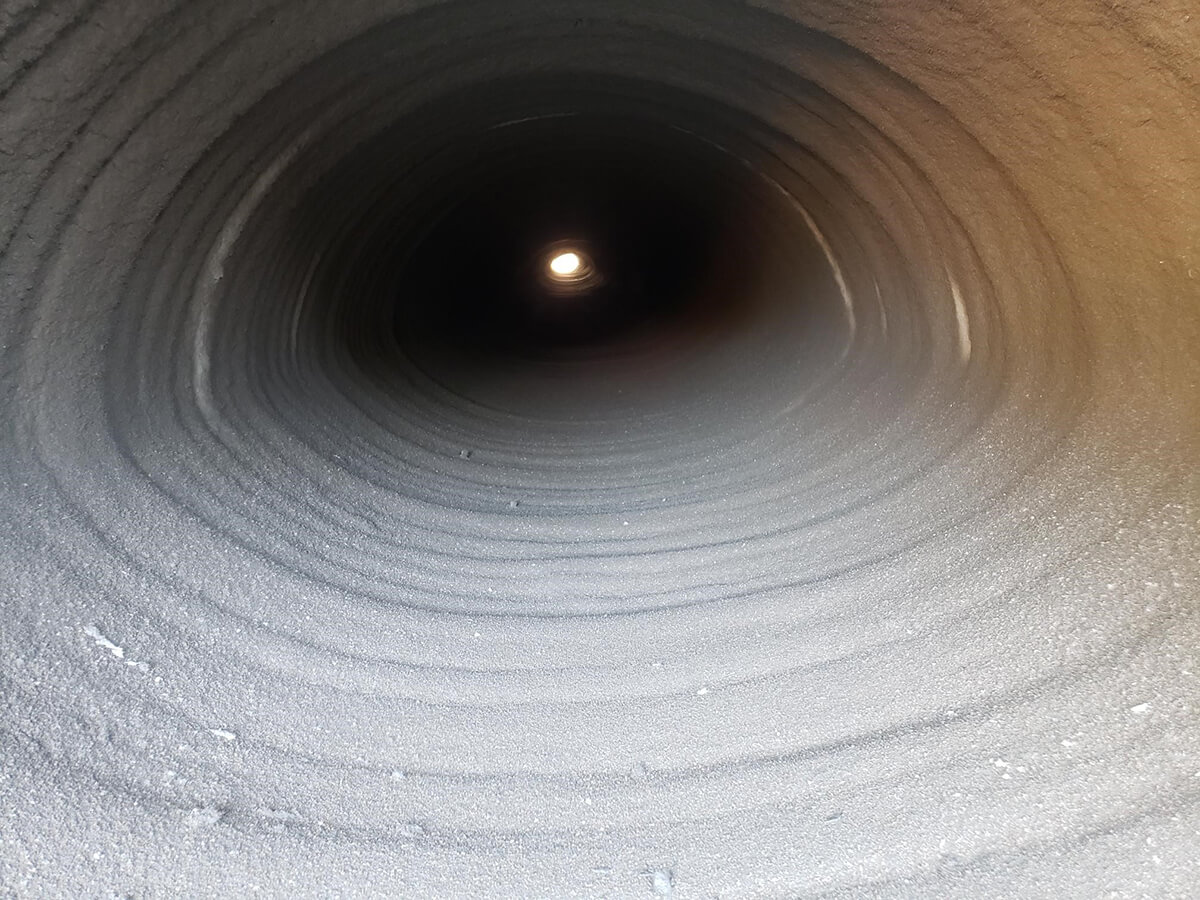 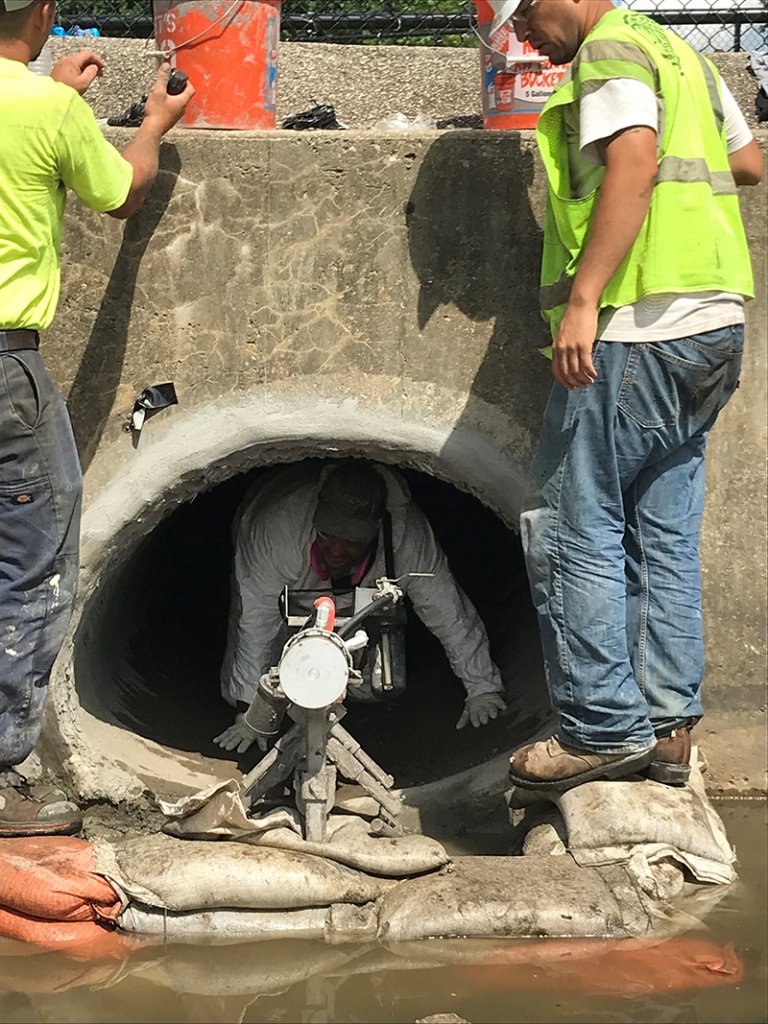 National Power Rodding was hired to do a spincasting project for a northwestern suburb of Chicago, IL. The job called for lining two, double barreled culverts, 48” by 36” and 106 linear feet, and a third culvert 9’ by 6’, 45 feet long. Because of rainy weather, the job required the first two smaller culverts to be bypassed one at a time, dried out and then spincast. The third larger culvert was dried out using sandbags and a pump.

The entire process took an eight-man crew and six trucks to complete. The job was time sensitive as there was a city neighborhood party taking place the following week. The project was completed on time September 12, 2019.

Back to Search Results